When we last left off on part 1 of this series on Sitecore Identity Server and Azure AD, we had configured an instance of Sitecore and Identity Server to connect with our Azure AD instance, transform group membership in AD to an Administrator in Sitecore, and log them in seamlessly.

This was a good first step, but in this post we'll cover more about mapping claims on this instance, including how to map name, email, and other Sitecore roles. If you're just joining now, part one can be viewed here. Afterwards, Part 3 will walk you through setting up Claim Mapping Policies in Azure AD for mapping nonstandard and custom AD attributes. That post is available here.

Why should I map more claims?

Valid question! It could be that you're perfectly happy mapping only the bare necessities and making everyone an administrator in Sitecore. But more likely, you'll want to assign certain OU's in your Active Directory to map to different roles in your Sitecore instance – Content Authors, Approvers, Publishers – you name it! So we'll take a look at doing that. Also, by default, your user names are going to be indecipherable. Let's take a look at an image from our last go-round, once we finally got logged in to Sitecore:

Notice anything strange about our user? Allow me to enhance the upper right corner of that image for you:

What's happening here? Sitecore needs to ensure that every user coming in from a federated authentication source is unique. Since there's no guarantee that the user information from your identity servers will be unique, Sitecore is creating a unique user – unfortunately, it's a unique user that doesn't have much semblance of a sane naming convention. If you're concerned about the actual methodology of the user accounts being created, you can override Sitecore's default behavior to your own custom behavior. This is done by overriding the Sitecore.Owin.Authentication.Services.DefaultExternalUserBuilder, and is outside the scope of this blog post.

However, it's far more likely that you just want a way to identify the users in your system – by mapping their names, e-mail addresses, or other information from the Identity Providing system. We can do that with claim transformations.

The Basics of Claim Transformation

There are two places you'll need to worry about claim transformation: the Sitecore Identity Server, and the Sitecore server.

Example 1: Mapping a user to a different Sitecore group

This works very similarly to our previous effort of mapping an Administrator. Our first step will be to visit Azure AD and find the Object ID of the group that we want to map to a Sitecore role:

There is no configuration needed for Sitecore, as "role" is understood to map to Sitecore roles. When I log in as a user in that group, the launchpad tells the story of what my access rights assigned are:

One final note: If you have a complex AD mapping where you want to assign roles based on multiple group memberships (IE – People must be in group A and group B to be considered Developers), you can do that! Simply add as many groups as needed in the SourceClaims node as individual sub nodes, like so:

This only supports AND logic – if you need OR logic, this would need to be two separate ClaimsTransformation nodes.

Again, what we're doing here is:

Next, we'll flip over and map these new claims in Sitecore. We create maps to tell Sitecore when a claim comes in, we want to assign the value to Sitecore's user profile. We do that by adding this to the Sitecore.Owin.Authentication.IdentityServer.config file, in the propertyInitializer section.

With this configuration in place, recycle both your Sitecore Identity server and the Sitecore instance. On your next login, your user account should look much nicer:

As will your User Manager screen:

You should be able to map to any property in the User Profile this way. Anecdotally, I've tested:

In the process of writing this blog series, I ran in to issues in configuring my instances and claim mappings. So I did what every Sitecore developer does: Open a support ticket! This blog post would not have been possible without the assistance of Tyler Jass, an engineer on our Product Support team at Sitecore. Thank you Tyler, and the other men and women in the support team who get us back on track day in and day out!

The configuration files used in this series of posts is available as a Github Gist here for your review. 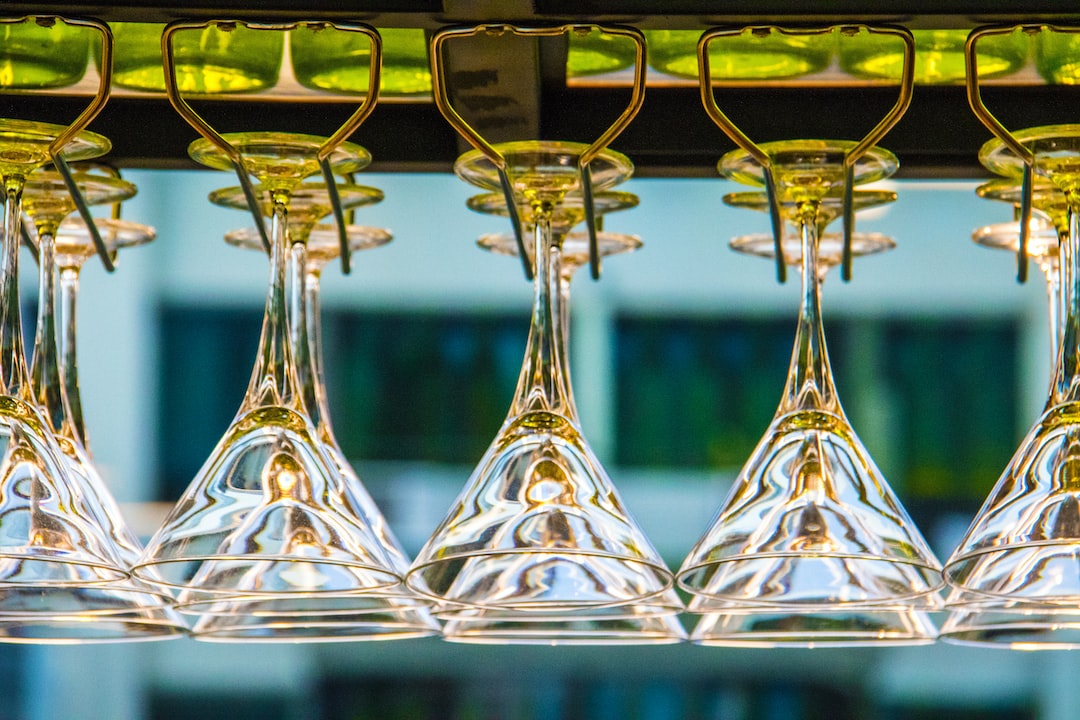 In volume 3 of Sitecore Identity, we look at passing custom and nonstandard attributes from Azure AD to Sitecore via Claim Mapping Policies.

I've been trying to get some more complex claims transformations working lately between Azure AD, Sitecore Identity, and Sitecore 9.1. Unfortunately, it was difficult to see if my transforms were working, if